Assault Charges in South Carolina; What You Need to Know

Home » Assault Charges in South Carolina; What You Need to Know 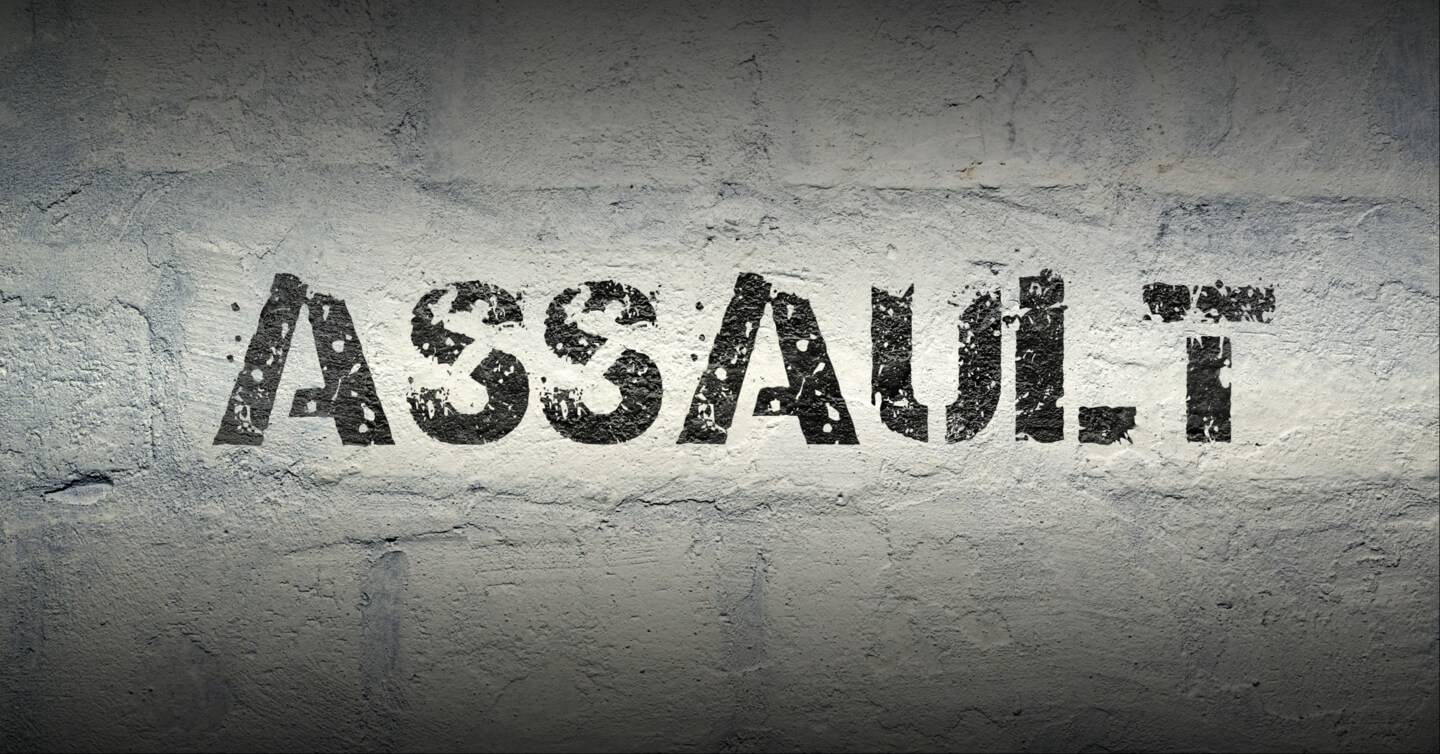 The least serious charge and is typically punishable by a fine or up to 30 days in jail. In South Carolina it is a misdemeanor offense, unless the assault is committed against a person who is considered a protected class because of race, color, religion, sex, national origin, or disability. It can be charged when a person unlawfully injures or attempts to injure another person.

Assault and Battery has two classifications 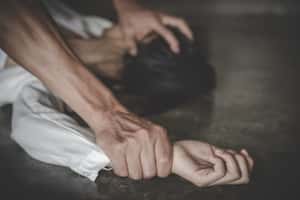 Assault and Battery in the Second Degree, which is a misdemeanor charge. It is generally defined as when someone unlawfully injures or attempts to injure another person and causes moderate bodily injury. It can also be charged for the intentional touching of another person without their consent.

Assault and Battery in the First Degree is a more serious felony charge. In South Carolina it is a felony, defined as an unlawful attack by one person upon another by means likely to inflict serious bodily injury or death. This charge includes injuries that occur when committing a robbery or kidnapping, as well as nonconsensual touching with lewd intent.

This felony charge is a step below attempted murder, and includes assaults resulting in grievous injury to the victim.

The severity of an Assault and Battery charge in South Carolina is generally determined by the extent of the injuries sustained by the victim.

Here are three important facts you need to know if you are facing assault charges in South Carolina.

1. You Don’t Need to Touch Someone to Be Charged with Assault

South Carolina defines the offense of assault as when you injure or attempt to injure another person. If the other person reasonably feared that you were going to harm them, you may be charged with assault even if you did not lay a hand on them.

If you threaten someone while you are committing another crime, that will raise assault charges to the level of a felony. A felony assault charge carries a maximum penalty of up to ten years in prison.

2. There may be circumstances in your favor

There are many complicated situations which can suddenly explode and lead to charges of assault. The laws take this into account by assigning different levels of seriousness to
the crime.

Assaults committed during the commission of another crime are considered especially serious. So are assaults where someone intended to kill someone or plotted to hurt them well in advance.

Crimes of passion where people were intoxicated, in a relationship, or in a crowd are looked at differently.

While being drunk or upset is not an excuse, a lawyer may use these circumstances to argue that your charge is less serious than premeditated attacks and that you deserve a reduced sentence.

Some examples of situations that might affect the judge’s final ruling there are: hitting someone who hit you first, or lashing out after having been bullied and threatened for months.

3. You Need a Criminal Defense Lawyer if You are Charged with Assault

No matter what happened to cause your arrest, if you are facing assault charges you need to take it seriously and contact an attorney right away. A criminal defense attorney will review your criminal case, and your individual situation, and advise on the best way to proceed.