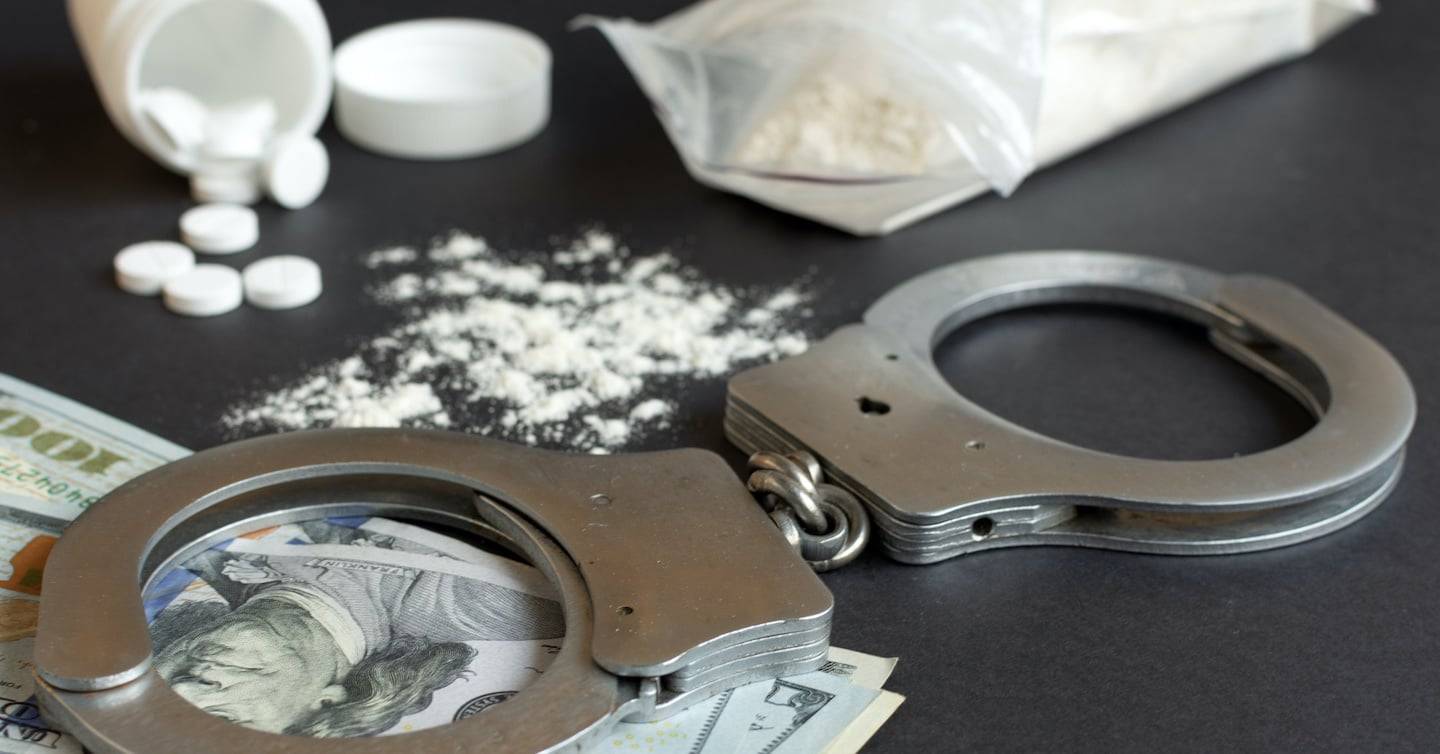 In 2018, over 1.6 million people were arrested for drug law violations. Of those arrests, 1.4 million of them were for drug possession. If you are facing charges of possession with intent to distribute, you’ll want to retain an attorney as soon as possible to protect yourself.

Read on to learn more about how you can be arrested for possession with the intent to distribute, and what penalties you might face.

What is Possession with Intent to Distribute?

Possession with intent to distribute is a much more serious charge than simple possession. A charge of drug possession assumes that the drugs are for your personal use. While possessing drugs is illegal, the penalties are far less severe than if you are in possession of enough drugs that the police believe you intend to distribute them.

If you’re charged with possession with intent to deliver (PWID) you are considered a drug dealer rather than just a drug user. If you are in possession of only a small amount of drugs, you would be charged with drug possession; anything more than what would be considered for personal use and you can face charges for distribution.

Distribution charges are determined based not only on the amount of drugs that you have in your possession, but also if there is any other evidence that would tend to suggest it was for more than personal use, such as the presence of scales, plastic baggies, money, drugs in multiple bags, etc.  If you have any part in the drug distribution process, you can be charged with PWID.

What Are the Penalties?

The penalties for PWID differ based on the drug that you are in possession of and how much of it you have. South Carolina laws also call for stiffer penalties if you are a repeat offender. Remember that you will be responsible for paying court costs and fees in addition to any fines.

Marijuana is legal in some states, but not in South Carolina. A possession with intent to distribute marijuana charge is a felony. Your penalty will also vary based on whether it is your first, second, or subsequent offense.

For a first offense of more than one ounce of marijuana but less than 10lbs, the penalty is 0 to 5 years of incarceration and a fine up to $5,000.

A second offense is punishable with between 0 and 10 years of incarceration and a fine up to $10,000.

Finally, distribution charges for a third or subsequent offense, carries between 5 and 20 years of incarceration and a fine up to $20,000.

The penalties for possession with intent to distribute powder cocaine and crack cocaine are even more severe than marijuana.

A second offense comes with a penalty of incarceration of  between 5 and 30 years and a fine up to $50,000.

If you’re facing distribution charges for a third or subsequent offense, you face between 10 and 30 years of incarceration and a fine up to $50,000.

Defending Yourself Against PWID Charges

Charges of possession with intent to distribute need an experienced criminal law attorney. Given the steep penalties you might face, from time in prison to large fines, you need a lawyer who understands how the criminal justice system works and can successfully defend you against these charges.

If you are facing a distribution charge, contact the Law Office of David B. Tarr. He specializes in criminal law and has spent the past two decades defending those charged with crimes from PWID to DUI to sex crimes. Contact him today for a free initial legal consultation.