Home » Your Guide to Grand Larceny in SC 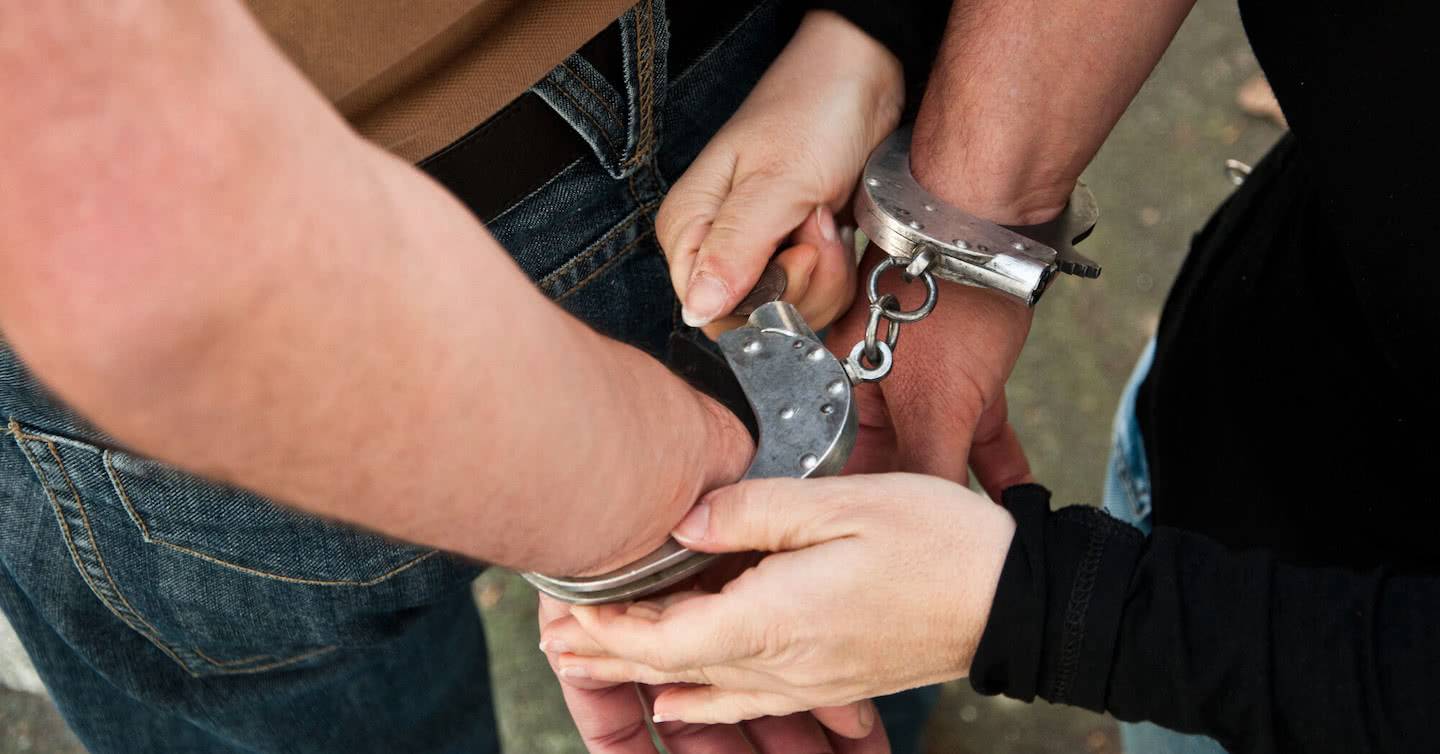 Legal terminology can sometimes be difficult to understand; there are all sorts of specialized terms that most of us don’t use in our day-to-day life. And if you’re facing an upcoming court case, you may need to understand some of this terminology. One of these terms that you may have heard thrown around is grand larceny.

Grand larceny in SC can be a very serious charge, and you might need to know if your charges will fall into that category. Read on to learn more about this charge and what it entails in South Carolina.

Before we dive into all the specifics of grand larceny in South Carolina, let’s talk some about what larceny is. At its core, “larceny” is the official legal term for theft, specifically of personal property. Larceny is broken down into two categories, which we’ll discuss more later: petit larceny and grand larceny.

It is important to note that larceny only covers thefts that are performed without the use of force. Using a weapon or threats to take something from somebody will fall into the category of armed robbery. If you use a deadly weapon (a gun or other such weapon), you can be charged with strong armed robbery.

As we mentioned, larceny gets broken down into the categories of petit larceny and grand larceny. Petit larceny is a misdemeanor charge that involves stealing money or property that totals less than $2,000. In general, you’ll only have to spend up to 30 days in jail if you’re convicted of petit larceny.

It is important to note that not all theft qualifies as larceny in South Carolina. Only certain types of property can result in larceny charges, even if you steal enough that it would qualify for grand larceny. In particular, larceny charges apply to “goods, chattel, instruments, or other personal property” that you steal.

There are several types of theft that have their own separate criminal charges. For instance, if you steal merchandise from a store, you’ll be charged with shoplifting, not larceny. The following property types also have their own statutes that govern them:

In some cases, you may be able to get certain charges expunged from your criminal record. If this is your first criminal conviction, you may be able to request that the documents surrounding your conviction be sealed. This means that they won’t show up on background checks or anything else connected to your permanent record.

It is possible to get grand larceny charges expunged in South Carolina, but only if you commit the crime when you’re young. Under the Youthful Offenders Act, you can have grand larceny charges expunged if you were less than 25 at the time of the crime. However, you must plead guilty to the charges, and the conviction will not be expunged until five years after you complete your sentence.

While this may sound like a bad thing, lesser included offenses can work in your favor. Let’s say, for instance, that you’re charged with stealing property worth $8,000, but the prosecution can only prove definitively that you stole $1,800 in property. You may get convicted of petit larceny, but you won’t get convicted of a felony or have to do five years in prison.

Grand larceny can be a very serious charge, especially depending on the amount you’re charged with stealing. If you stole more than $10,000 worth of property, you could face as much as ten years in jail. However, depending on how much the prosecution can prove, you may be able to get your conviction dropped to petit larceny, a much less serious charge.

If you’d like to learn more about grand larceny in SC, check out the rest of our site at the Law Office of David B. Tarr. We specialize in defending DUI, simple possession, theft, underage drinking, and other criminal charges. Request a free consultation today and get the representation you need in your case.