Shoplifting Charges in South Carolina: What You Need to Know

Home » Shoplifting Charges in South Carolina: What You Need to Know 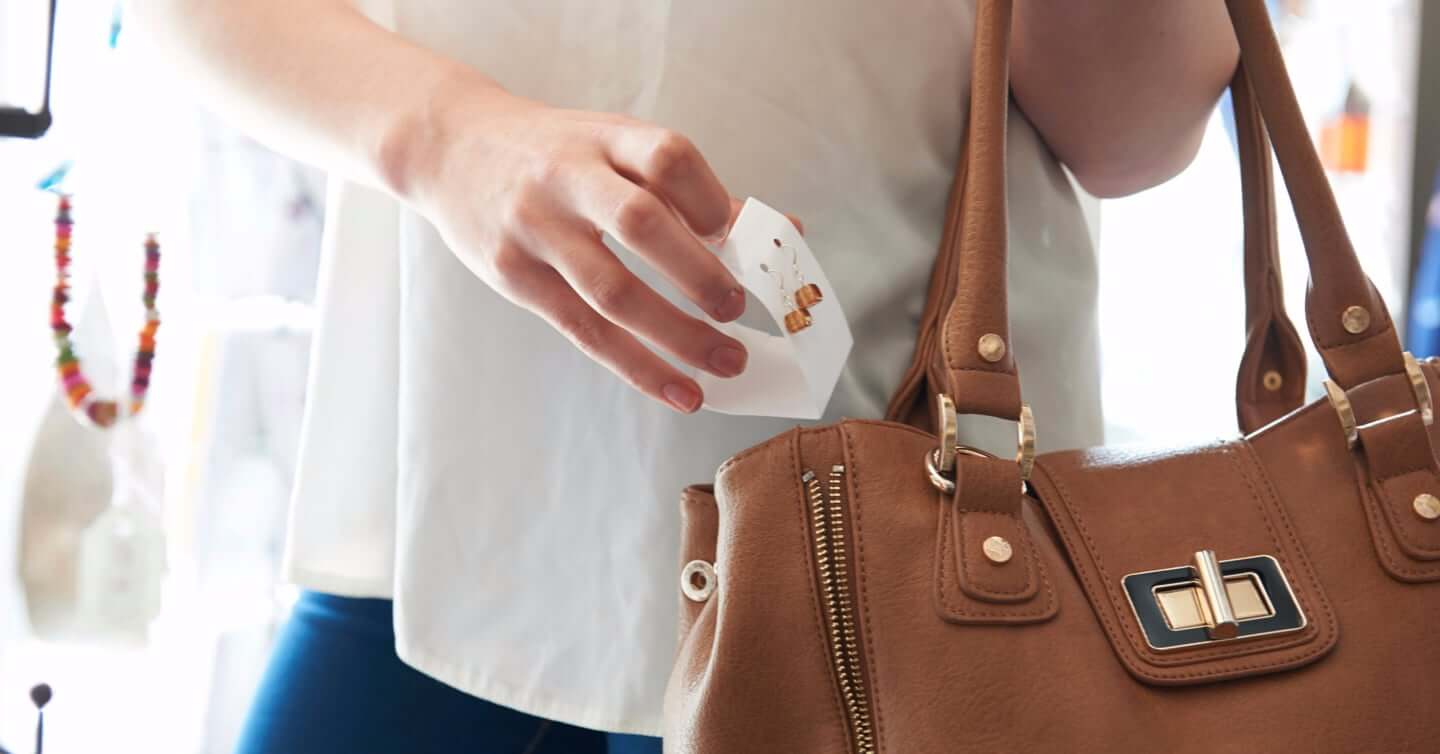 If you have recently been picked up for shoplifting charges in South Carolina, you are likely wondering how to dig your way out of this problem and move on with your life. You probably have several concerns, ranging from flashbacks to what you should have done differently to fear of what the future holds.

Several questions may be running through your mind.

If you are among those afflicted by the addiction epidemic, you may also be wondering whether you may be able to avoid prosecution with treatment.

Here are some important things you need to know about defending shoplifting charges in South Carolina.

What Does a Conviction for Shoplifting Charges Require?

Property crimes (a term that encompasses shoplifting) are among the most frequent crimes in South Carolina. The availability of in-store surveillance coupled with the fact that “attempted shoplifting” and shoplifting are treated the same make this a crime with a high conviction rate.

Under South Carolina law, a person is guilty of the crime of shoplifting if he or she: 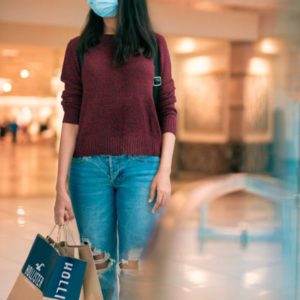 With all grounds for shoplifting charges, including self checkout theft, the prosecutor must prove criminal “intent.” What is the intent required when you’re accused of shoplifting?

The court may infer intent from conduct. In South Carolina, with any willful concealment of unpurchased merchandise (such as putting it in a handbag) is considered conduct from which intent can be presumed.

Sometimes store loss prevention personnel or responding law enforcement elicits a confession. If the accused was not in custody, a “Miranda warning” would not necessarily be required prior to questioning.

Even if you have made self-incriminating statements, you should speak with an experienced criminal defense attorney about your case. The court that hears the case has a range of sentences it can issue.

For merchandise valued at $2,000 or less and a first offense, the charge is a misdemeanor. Conviction would result in a penalty of 0-30 days of jail time and/or fines of over $2,000.

If the merchandise is valued at more than $2,000 but less than $10,000 (still first offense), the charge remains a misdemeanor but a conviction results in up to five years in jail and/or a fine of up to $1,000.

A first offense involving more than $10,000 is a felony resulting in up to 10 years of incarceration.

The penalties can be harsher if the stolen merchandise was subsequently sold or if there was intent to sell the merchandise. If the court finds that two or more persons acted together, a conspiracy finding could make for a stiffer penalty.

Other Consequences of Shoplifting Charges

In addition to the criminal disposition of the case there are other possible consequences to keep in mind. You should discuss these with an experienced criminal defense attorney. For example, you could face the following:

Some stores turn stolen merchandise cases over to collection bureaus, who will file a lawsuit unless monies are paid. This is unfortunately the case even if the store did not actually lose any merchandise.

A lawsuit may demand a dollar amount that is a multiple of the full retail value of the merchandise, as well as interest and other charges. A successful lawsuit could result in a wage garnishment.

Even if you avoid jail time and a fine, a conviction for shoplifting charges in South Carolina could result in collateral consequences. Unfortunately many defendants enter pleas not realizing this.

Some stores bar accused and convicted shoplifters from ever returning to their stores. You would subject yourself to future trespassing charges for entering the store during business hours even for lawful purposes. Depending on the availability of other stores in your neighborhood, this could be a hardship.

Let us help you resolve your Shoplifting case

There are many variables involved in defending shoplifting charges and their consequences. I work hard and collaborate with a team of expert investigators to help you resolve your case quickly and efficiently. If you’re charged with another type of theft, we can help with that too.