Do You Have a Shoplifting Addiction? Here’s Why You Need a Lawyer

Home » Do You Have a Shoplifting Addiction? Here’s Why You Need a Lawyer 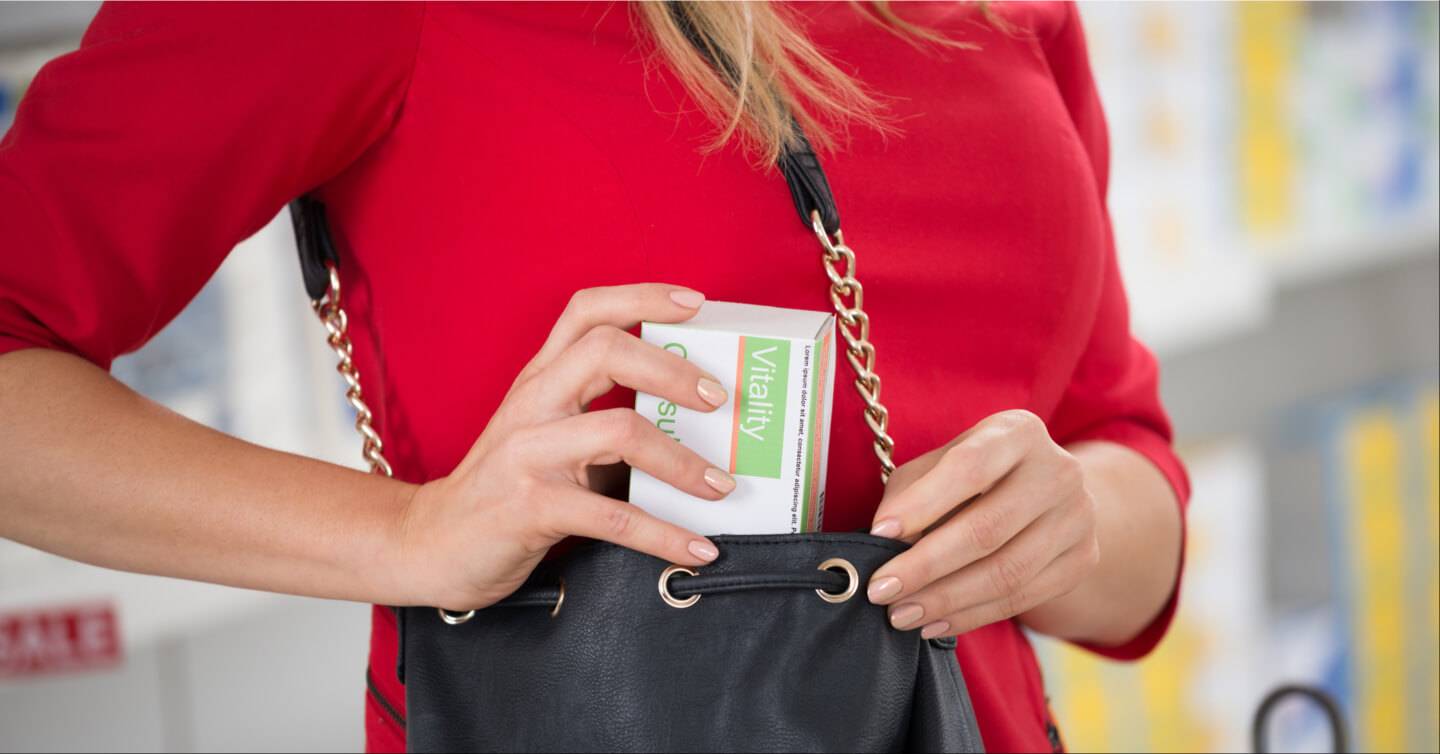 A shoplifting addiction can get quite serious, resulting in massive punishments.

Shoplifting may seem like an innocuous crime, but it costs retailers billions of dollars in losses each year.

According to the National Association For Shoplifting Prevention, there are approximately 27 million shoplifters in the United States today, with 10 million caught within the last five years.

But what happens when one’s shoplifting habits are the result of an addiction?

If you think you are addicted to shoplifting, you’ll want to make sure you have the best legal help you can find.

Here are a few reasons why you’ll need a lawyer’s assistance if you’re struggling with this problem and need help dealing with the consequences.

A Lawyer Understands The Intricacies Of Shoplifting Addiction

Make no mistake, an addiction to shoplifting is very much a real disorder. However, it isn’t like what you see in the movies or on television.

The types of shoplifting addictions commonly portrayed through Hollywood are more akin to kleptomania, which is its own disorder.

While kleptomania and shoplifting addictions are similar, there are some intricacies that set them apart.

Namely, in the case of an addiction, the shoplifter feels compelled to steal at all costs. It’s less about the thrill of the act and more about a sense of entitlement.

Many shoplifting addicts reported feeling angry and dismayed at certain stores or types of merchandising, feeling as if they were owed something.

But that doesn’t mean that shoplifters don’t feel guilty. On the contrary, many who struggle with an addiction to shoplifting feel horrible about the act. Yet their compulsion drives them to act on their impulses despite their better judgment.

Even if one steals due to their addiction, that doesn’t mean that they’ll escape some very serious legal consequences.

First-time offenders may find themselves vulnerable to the following legal actions:

This is commonly known as petty theft and is classified as a misdemeanor. First-time offenders who steal $2,000 worth of merchandise or below may face up to 30 days in prison as well as up to $1,000 in fines, which can more than double when adding in court costs.

Still qualifies as a misdemeanor. Up to five years in jail and up to $1,000 in fines, which can more than double when adding in court costs.

Once a shoplifter racks up over $10,000 worth of merchandise, the crime is classified as a felony. Punishment includes up to 10 years in prison.

Partnering With A Lawyer Can Help You Better Plead Your Case

By now it should become clear that shoplifting, even small items, can have very serious consequences. However, partnering with a lawyer who is dedicated to your case can prove beneficial to your case.

Together you can establish a treatment plan to overcome your addiction. Not only will you find help for your struggle, but you’ll also potentially lessen your sentence.

A quality lawyer can help you strike a deal, as well. Some parties choose to settle if the shoplifter agrees to pay for the stolen merchandise, though this is up to the discrepancy of the court and plaintiffs.

Having someone in your corner with legal expertise and compassion for your addiction is your best bet.

Find A Lawyer Who Will Work For You

Shoplifting addiction can have some very serious consequences. But we here at the law office of David B. Tarr understand that you deserve fair treatment, our many positive reviews tell the story. Get in touch with us for a free consultation to see if we can help you win your case.

Do you know what happens if you get caught with a fake ID?

5 Ways Getting a DUI Can Ruin Your Career