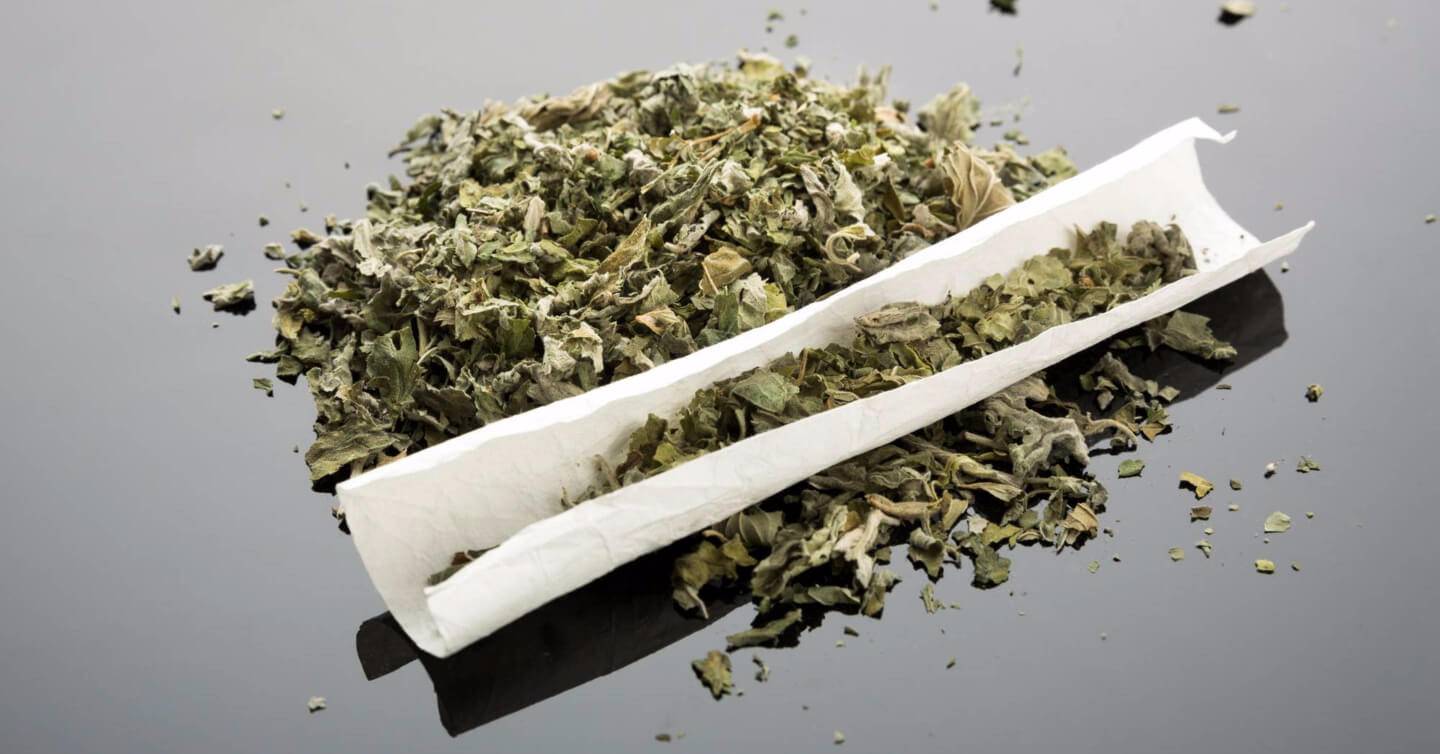 You might think that since marijuana laws are getting more relaxed, and even eliminated, in other states, that being charged with simple possession of marijuana in South Carolina isn’t a big deal…but you’d be wrong; it’s still a huge deal. Any amount of marijuana is still illegal in South Carolina. In SC, marijuana is a schedule-I drug and you’ll be prosecuted for possession. Though it’s possible to have it expunged from your record, don’t take the chance. You could end up spending time in jail, in addition to paying massive fines and court costs. Those are just the two biggest immediate risks. Having a simple possession charge on your record may make some employers think twice about hiring you, which could make it more difficult for you to get a job in the future.

So what should you do if you’re charged with simple possession of marijuana in South Carolina? Read on for some helpful tips.

What to do when facing simple possession charges

Remaining calm throughout your arrest is the best thing you can do for yourself. It’s understandable that you’re concerned about the situation, but try and keep a level head. Marijuana charges are a serious deal, and sometimes speaking less says far more. Remain quiet and calm and respond only in short ‘Yes’ or ‘No’ answers whenever possible.

Comply with the police

It can be tempting to rebel, argue or get angry with the arresting officer, but you’ll make things easier on yourself if you stay respectful, and remain cool, calm and collected. If you calmly and respectfully request access to a lawyer before answering any questions, you will put yourself in the best position to defend yourself later on.

According to the Fourth Amendment, you are protected from unreasonable searches. This includes your vehicle, so you’re within your rights to deny a warrantless search of your car if you’re pulled over. This is not the case with a body search, however. Police Officers are free to pat you down and search your clothing for drugs, weapons, or any illegal objects. Finally, you have the right to an attorney, so you should contact an experienced lawyer as soon as possible for the best chance at a positive outcome.

While the popular opinion over marijuana is changing, South Carolina still has strict laws when it comes to possession of marijuana. There are a number of different marijuana charges you may face, depending on the amount in your possession and your history.

If this is your first arrest, for instance, you’ll be hit with a misdemeanor. You may face up to 30 days of incarceration, as well as $620 in fines if your possession is under 1 oz.

If you’ve been picked up on marijuana possession before, you’ll get hit with a felony. You could face up to a year in prison, as well as up to $1,000 in charges.

Should more than 1 oz. be found on your person, you’ll automatically face charges of possession with intent to distribute (PWID), which is a felony. Monetary fines could rack up to $5,000, and you may face 5 years of jail time.

The most surprising fact of all? You don’t even need to be carrying the marijuana itself to be charged with simple possession. Even if you’re only holding paraphernalia, you could still face charges with a fine of almost $1,100.

All of these consequences can drastically affect all aspects of your life. If you’re facing simple possession charges, no matter if they’re felony or misdemeanor, contact an attorney as soon as you’re charged. This gives you the best chance of being completely exonerated, or at least securing a significant reduction in both the charge and punishment.