How to Get a Simple Possession Charge Expunged in SC

Home » How to Get a Simple Possession Charge Expunged in SC 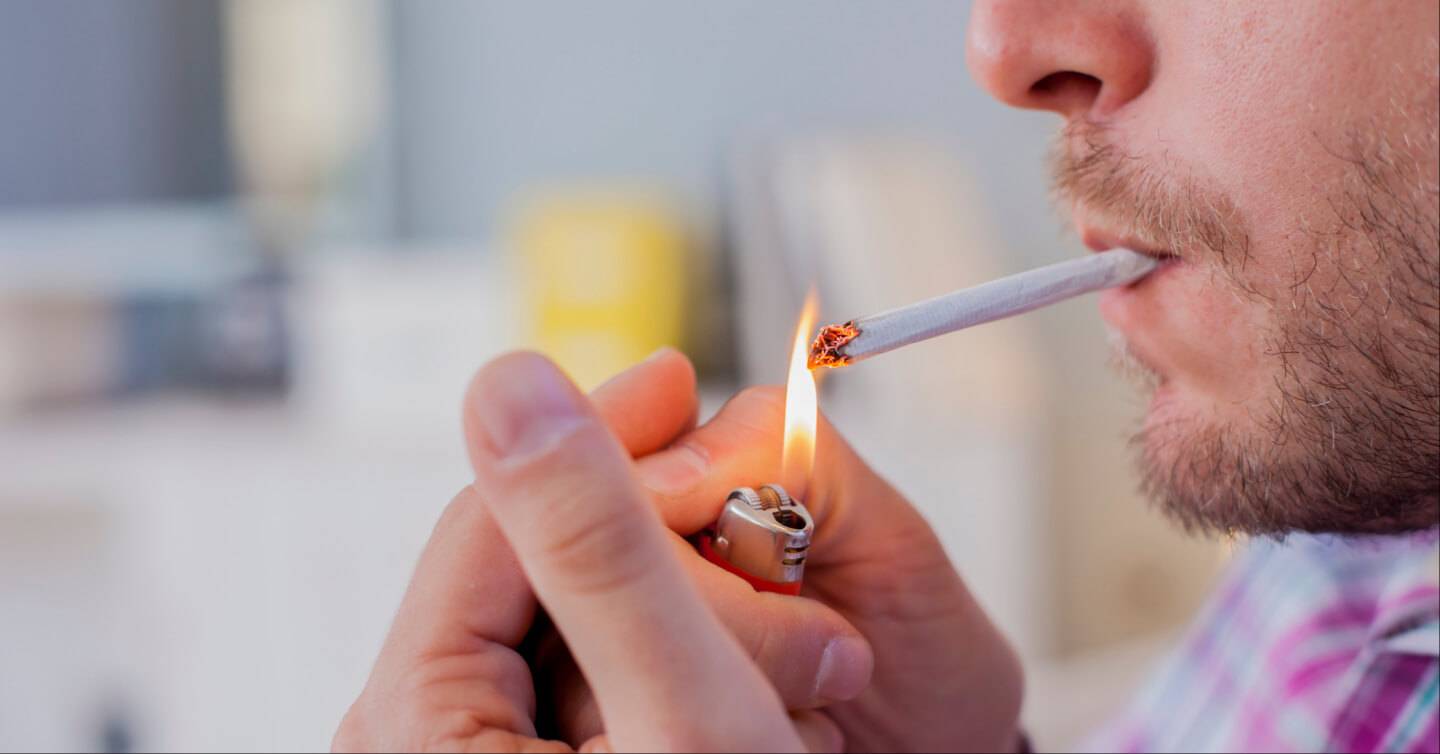 If the police charge you with drug possession in South Carolina, you may worry that this situation will be on your permanent record.

It’s true that getting arrested for a drug-related offense can cause trouble later in life. Criminal records can come up when you are applying for academic programs, jobs, or loans.

A possession charge does not have to destroy your life and prospects. Depending on the circumstances, you may be able to get the record expunged. Expungement means that the record of your arrest is removed and destroyed.

You can legally say you have never been arrested if your record is expunged.

Here are four factors which the Court may consider if you ask to have your possession charge expunged.

Marijuana may be legal in some states, but in South Carolina, possession is still considered a serious offense. If you face a possession charge, you may be looking at monetary fines or even jail time. Even being caught with paraphernalia risks a fine of over $1000.

If this is your first offense, you may get a slight break. SC Code 44-53-450 (2012) allows for a conditional discharge. This means that you might be eligible for expungement if you compete certain conditions set by the court (see #4 below).

The policy behind this leniency is that many people make youthful mistakes. One indiscretion should not ruin someone’s life if they show a genuine effort to change their ways.

South Carolina also considers the age of the offender in weighing his or her eligibility for an expungement. If you are younger than 17, or between 17 and 24 years old during the time of the arrest, the court may take this into account.

If you do not get into trouble for a period of time after the arrest, this also will be considered favorably in your request to expunge.

A juvenile defense attorney can also introduce evidence of circumstances at the time of the arrest. If you were under extreme emotional duress at the time (from a death of a parent for example), that may be taken into account.

If you have been a stellar student, athlete, and community volunteer or churchgoer your whole life, that may be taken into consideration as well.

Evidence of past good behavior is not guaranteed to remove your possession charge or arrest record, but it might help.

Sometimes a judge will dismiss a charge, or defer a decision. Instead of proceeding to trial, the accused and his lawyer may agree that the defendant will be placed on probation.

The judge may impose certain conditions for delaying his decision, such a requiring the accused to complete a rehab program or outpatient program.

If the person charged with possession completes the program to the court’s satisfaction, there is a chance that the state will decline to prosecute or convict.

A lack of conviction can make a big difference is asking to get your record expunged.

If you are facing a first offense for possession of marijuana or a few other specified drugs, you may be eligible for conditional discharge provided you complete a pre-trial intervention program.

This may entail meeting with a counselor or probation officer, attending rehab or twelve-step meetings, and successfully passing drug tests over a period of time.

Completion of these programs can lead to a lack of conviction and often expungement, so long as you continue to stay out of trouble.

A Possession Charge Doesn’t Have to Ruin Your Life

If you are charged with possession of marijuana or other controlled substance, contact an experienced criminal drug lawyer right away.