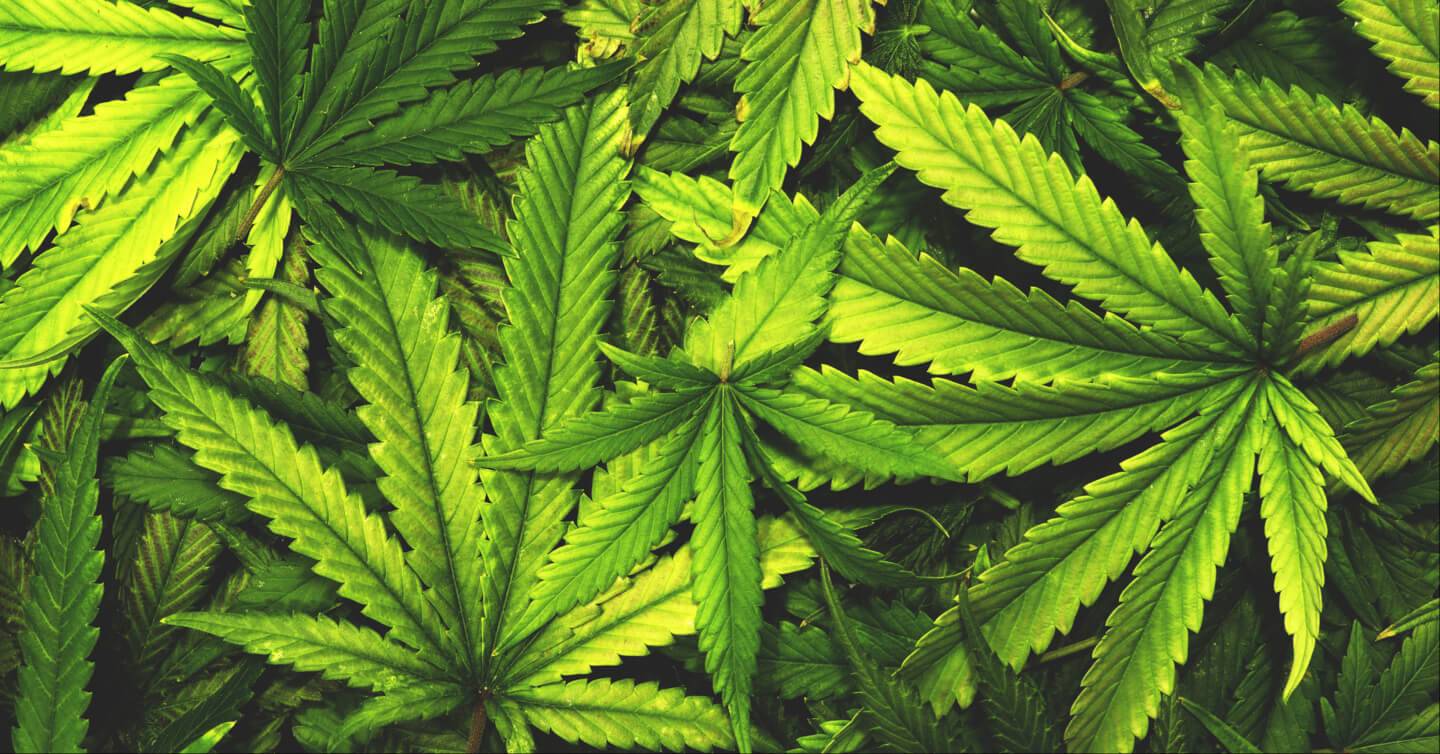 Marijuana Laws are slow to change in South Carolina.

Whether you agree with this prediction or not, it’s important to familiarize yourself with the current marijuana laws in your home state, and any state you might be traveling in.

When it comes to marijuana charges in South Carolina, the laws are cut and dry. It is 100% illegal, whether that be recreational or medical marijuana.

If it’s legal in my home state and I have a prescription, then that’s okay, right?

You could still be charged with a misdemeanor and face up to 30 days in jail.

So take a moment to educate yourself. Ensure that you know the ins and outs of South Carolina’s strict marijuana policies.

While 30 states in the US have either legalized marijuana for recreational or medical purposes, the majority of southern states are not ready to get on board.

We can’t predict what things will look like in 10 or 20 years, but for now, it’s critical that you follow state laws to avoid unwanted fines, jail time, and charges on your record.

South Carolina is One of the Stricter States Out There

For a first-time offense, you can be charged with a misdemeanor, sentenced to up to 30 days in a jail, and fined up to $620; court costs can double this amount.

But that’s only if you’re found in possession of less than one ounce of marijuana. If you have more than an ounce, then it’s automatically considered possession with intent to distribute (PWID), which is a felony charge.

For a PWID charge, you’re looking at the possibility of up to 5 years in jail and $5,000 in fines, plus, additional court costs that may double that amount.

If you’re caught with less than an ounce, but it isn’t your first offense, then you can also be charged with a felony. This may include up to a year of jail time and a $1,000 fine, plus, those inevitable court costs.

And believe it or not, you can be charged with possession even if you don’t have any marijuana on you. Simply having paraphernalia in your vehicle or on your person can lead to fines of up to $1,000, as well as court costs.

But What About Medical Marijuana?

There is only one exception to South Carolina’s strict marijuana policy.

In special circumstances, for people with epilepsy or other chronic illnesses, doctors have the option of prescribing a specific type of hemp oil that has a high-CBD and low-THC content.

Other than that one small exception, the state is not going to look favorably on any marijuana that you are found in possession of, regardless of what health care needs you might have.

These are complicated times, where our laws are changing so quickly that it is easy to lose track of them.

If you do find yourself in the unfortunate situation of being caught with marijuana in South Carolina, or any other state where it has not been decriminalized, make sure to stay calm and take the responsible steps that will lead to the best possible outcome.

David Tarr is the only local attorney in the Midlands of South Carolina who is a member of NORML. He is trained to help people facing marijuana charges, and may even be able to help you expunge your record.