Ways college students find themselves in need of a local lawyer 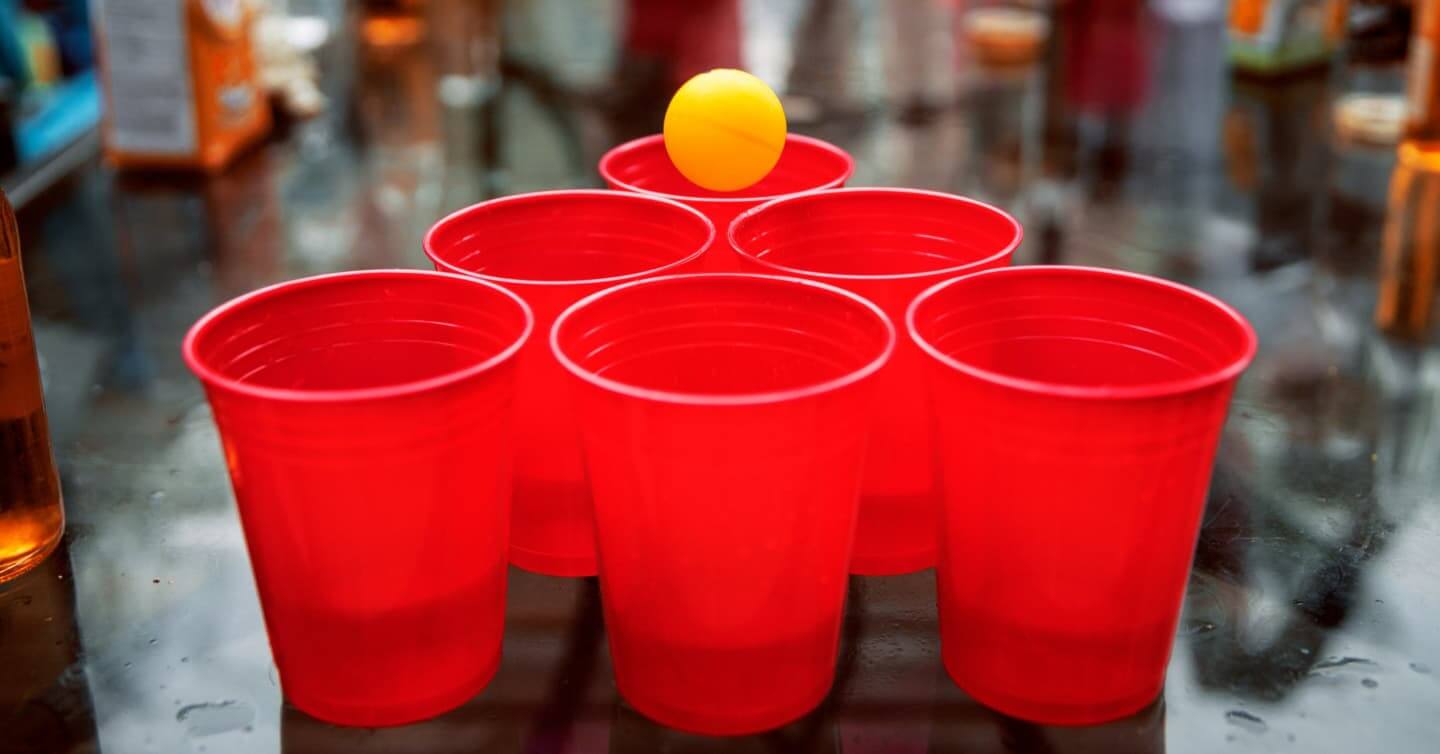 The last thing you want to think of while you’re a college student is being arrested, but an MIP charge (minor in possession), simple possession, fake ID, and even driving under the influence (DUI), are just some of the charges college students might find themselves faced with if they’re not careful.

For many of you, this will be the first time in your life that you don’t have a parent or guardian supervising and guiding you and helping you make good choices.  While this new freedom can be exciting, it does offer certain challenges and the better understanding you have of these as well as your rights associated therein, the more likely you are to avoid any unwanted contact with law enforcement and the criminal justice system. Let’s face it, you are working really hard and spending a lot of money to get an education and prepare yourself for the world, so the last thing you want to do is to jeopardize your ability to receive financial aid or to get a job after graduation. As a local lawyer in Columbia, I can tell you from experience some of the many ways young people get in trouble with the law while in school. I can also give you some tips regarding how to handle specific situations and explain the rights that you do have if you’re charged with one of these offenses.

Minor in Possession of Alcohol (MIP)

As has been the case since the beginning of time, alcohol and your decision whether or not to indulge is going to be in the forefront of most of your minds during college. One important thing to keep in mind, however, is that the University and law enforcement have become much more aggressive in their quest to uncover and deal with the problem of alcohol and underage drinking on and off campus. Honestly, when I was a student at USC, you had to try really hard to get arrested for drinking alcohol before age 21. For example, students were encouraged to merely not drive after drinking and to try to behave appropriately while drinking and to just be safe.  However, in today’s world, University Police, as well as the City of Columbia Police are aggressively seeking out underage drinkers both at bars, as well as in the dorms and on campus. No longer will the cops look the other way. You might even find them to be waiting in your dormitory lobby and smelling your breath as you walk in the door after a night of partying in order to take you to jail. Or, they may come knocking on your dormitory door to ask questions. And don’t think you are immune from these intrusions if you live off-campus. Both the City of Columbia, as well as the City of Cayce police are out in force as well.

The important thing to remember about South Carolina law is that you do not have to be holding a drink to be considered in possession of said drink, and charged with MIP.  You can merely be sitting next to a drink and be ticketed. (Don’t be fooled: a ticket is an arrest!) Furthermore, you can be arrested for Minor in Possession for having alcohol in your system.  Let me repeat that. You can be done drinking for the night and not be in possession of any alcohol, but you can still get an MIP charge for the alcohol that is in your body!

Possession of an altered driver’s license or possession of another’s license, otherwise known as “fake id” is a pastime of college students and has been for years. Everyone has one (or more), right?  Well, they are still illegal and increasingly frowned upon by law enforcement.  If you are caught with a fake id, the police will not look the other way. You will be arrested. Possessing a fake ID is a misdemeanor punishable by no more than thirty days in jail, or a fine of up to $200, for a first offense, a second offense could get you up to 6 months in jail and a $500 fine. Not to mention, if you’re caught altering a driver’s license to provide false information the penalty is a fine of up to $2,500 or a 6 month prison term.. So, think twice before possessing one of these.

Drugs are as prevalent on college campuses, maybe even more so than anywhere else in the country.  A lot of people see college as a time for experimentation with illicit substances. Again, much like with alcohol, police are much more tuned into the scene and are actively looking to bust you.  I understand that in the case of marijuana the tide is changing and several states have decriminalized it or legalized it outright.  Not in South Carolina!  It will still get you arrested and there is no distinction between marijuana and any other drugs in this state.  If you are caught, you will be arrested and could end up with a drug conviction on your record for the rest of your life.

It is important that you understand that it is not safe to use illegal drugs anywhere.  Even if you are in your dormitory or an off-campus apartment, if there is an odor of marijuana coming from your door, you will hear a knock soon enough. And, it is not going to be a friendly encounter. You will be arrested.  Even if you are not partaking, if you are in a car for example and someone is smoking or possession marijuana, usually everyone is arrested. So, be careful of the company you keep.

Driving Under the Influence (DUI)

Driving under the influence of alcohol and/or drugs has always been a very dangerous thing to do. However, until recently the penalties have not been as swift, sure, or severe.  Obviously, this is no longer the case. While it is not illegal in South Carolina to drink and then drive a car (as long as you are not impaired), you cannot watch tv or pass a billboard without being warned of the perils of drunk driving.  With the advent of Emma’s law and the increased patrolling and enforcement by law enforcement, if you drink to excess and drive, you will most likely be caught and the penalties (and there are numerous penalties) will be severe. These penalties include, but are certainly not limited to, large fines, jail time, significantly increased insurance rates, license suspension, installation of ignition interlock devices and many other things you don’t want to happen.

How to Avoid Being Arrested, and What to Do if You Are

The obvious answer to how do you avoid being arrested for these infractions is to abstain from using alcohol or drugs. However, for many students, this is not a realistic option. Therefore, if you choose to engage in these activities, here are some things to keep in mind.

Advice on Defending Yourself if You’re  Charged

If you are arrested, it is not the end of the world, but it’s advisable to contact a local lawyer to help avoid the negative consequences associated with your decisions. Experience with the local attitudes and procedures is invaluable in navigating the system.  There are a number of different programs in South Carolina that are available to young, first-time, non-violent offenders, and, as always in this country, you are presumed innocent and have the right to due process of law before being convicted.  If you find yourself in a situation where you need the services of a local attorney, or merely have a question that I have not answered in this blog, please do not hesitate to contact me. I would be happy to discuss your situation or answer any questions you may have – at no charge. My office is conveniently located on Elmwood Avenue, walking distance from the USC and Benedict campuses.

I hope that your college years are everything that you have dreamed of, and in the event something happens that threatens to derail your plans, I’m right in the neighborhood if you need me. Good luck, and I wish you nothing but the best in your academic endeavors, and in life.