South Carolina Fake ID Laws And Penalties You Should Know 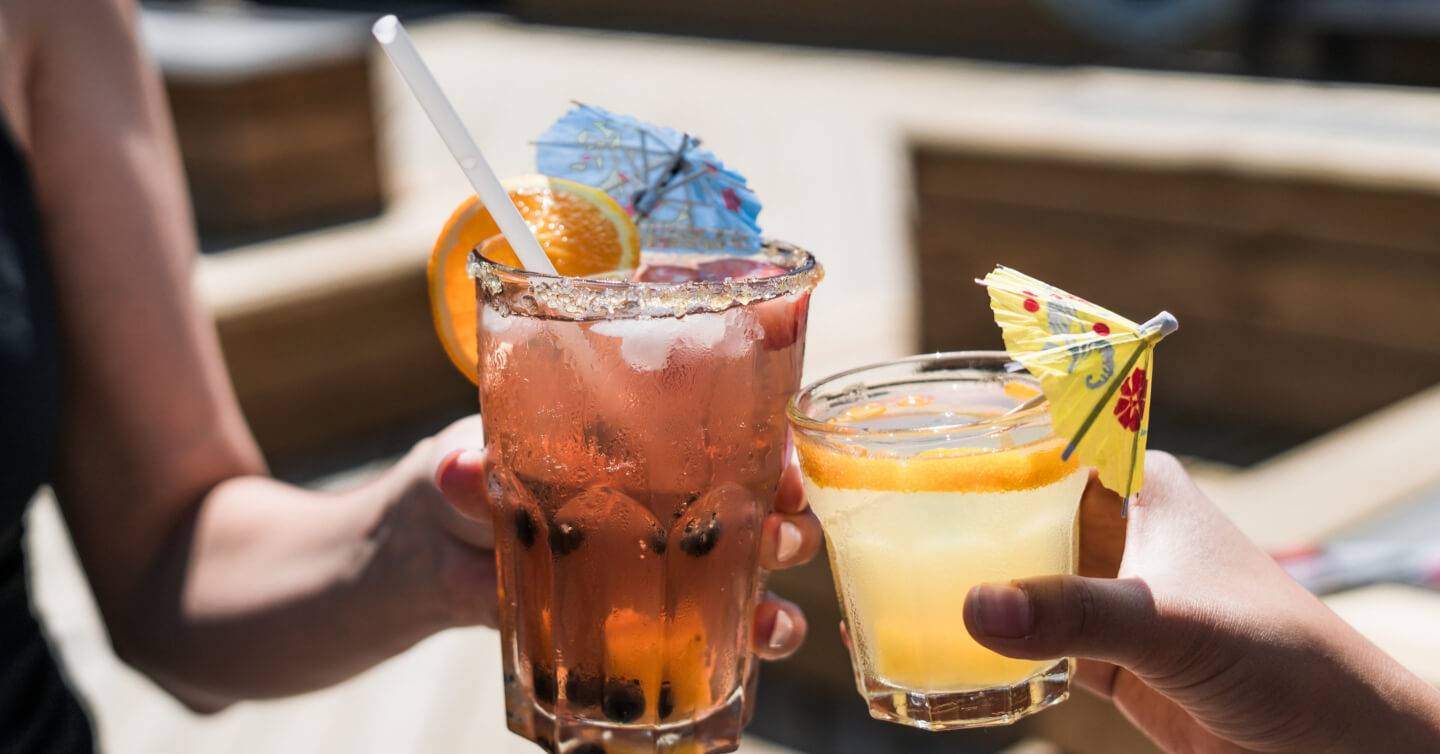 Fake ID possession is often associated with college students, especially underage drinkers. Most states, including South Carolina, Tennessee, and Maryland, have strict laws governing underage clubbing, drinking and smoking. As a result, many minors resort to obtaining fake ID cards to buy alcohol, gain entry into bars and operate vehicles. This is one of the many reasons college students find themselves in need of a local lawyer.

While you may consider fake IDs as juvenile mischief, possessing fake Identification is against South Carolina’s laws and punishable as a misdemeanor offense. Fake ID charge comes with severe penalties that may affect your current position and future opportunities. You need the legal advice of an experienced criminal defense attorney in South Carolina to get the best possible outcome.

Possession of fake IDs is a form of identity theft, considered a criminal offense in the US. The South Carolina law prohibits juveniles from falsely representing their age to facilitate underage drinking. You can risk a fine or be sentenced to 30 days in a county jail for a first offense or up to six months for a subsequent offense.

Possessing fraudulent ids, fake, revoked or suspended licenses is classified as a misdemeanor crime under Palmetto state laws. Also, convictions for fake Identification possession vary, depending on the type of fake ID you have and how you use it. Bogus id charges in South Carolina can occur in the following ways:

All these instances can lead to a fake ID charge in South Carolina. You need to act fast and consult a skilled criminal defense lawyer to protect your rights if you or your loved one are caught with a fake ID in Columbia.

Although South Carolina laws consider possession of fake ID as a misdemeanor offense, you should not take it lightly. Most college students who use fake ID cards do not consider the legal consequences of being caught. Fake ID charges in South Carolina can result in:

In addition to expensive fines and jail terms, a student may face university sanctions, including possible suspension, loss of a scholarship, academic disciplinary actions and even expulsion from school. Having a criminal record over possession of a fake Identification card can negatively impact all aspects of your life, such as college admissions, employment, housing, professional licensing, and even residency status.

What Are the Features of a Real Identification Card In South Carolina?

Fraudulent IDs are becoming a norm among college students. In fact, two-thirds of college students have at least used fake IDs once to buy alcohol. While high-quality fake ID cards may be undetectable to human eyes, machines can catch the slightest disparities in the card.

Most authorities in Columbia can also detect a fake ID and driver’s license due to their distinct features. A real ID template consists of name, date of birth, residential address, identification number and other details in the same font. It also features laser perforated palmetto and moon, state seal, fine microprinting, 2D barcode, hologram and ghost images on Teslin material.

Although scannable fake IDs are available, their barcodes don’t show encoded information when scanned with ID scanners. This is the fastest way to detect a front forged ID card.

How Can an Experienced Attorney Help with a Fake ID Case In South Carolina?

Not everyone requires a lawyer when charged with possessing fake Identification in the state capitol. However, you need a knowledgeable criminal defense attorney if you want to permanently erase your criminal records and protect your future.

An SC fake ID lawyer can help in the following ways:

Verification of The Legitimacy and Fairness of Your Arrest

An unlawful arrest without proper procedures can work in your favor. Your lawyer may look into the events leading to your arrest and protocols followed during the seizure of your South Carolina license and ID cards. This can help with negotiations to ensure you get a better deal.

Fake ID offense can lead to misdemeanor offense or administrative sanctions depending on your place of arrest. You can also incriminate yourself, making it a priority to have legal counsel speak on your behalf, so you don’t have to miss work or school. Experienced advocates have top-notch negotiation skills to get you a lighter penalty.

Fake ID charges are often accompanied by other offenses, such as minor in possession (MIP) charges which may result in harsher penalties. Your lawyer can navigate the complexities of multiple accounts to get you the best possible sentence.

When dealing with fake ID charge(s), sometimes getting an experienced defense is the best way to avoid conviction in the Palmetto State. I understand South Carolina laws to help you fight fake Identification, avoid expensive fines, and keep your record clean. I will also help you avoid jail terms that may negatively impact your current life as a student and future career endeavors.

Call me at 803-238-7967 if you have any questions, or contact my office online to schedule your free initial consultation today!