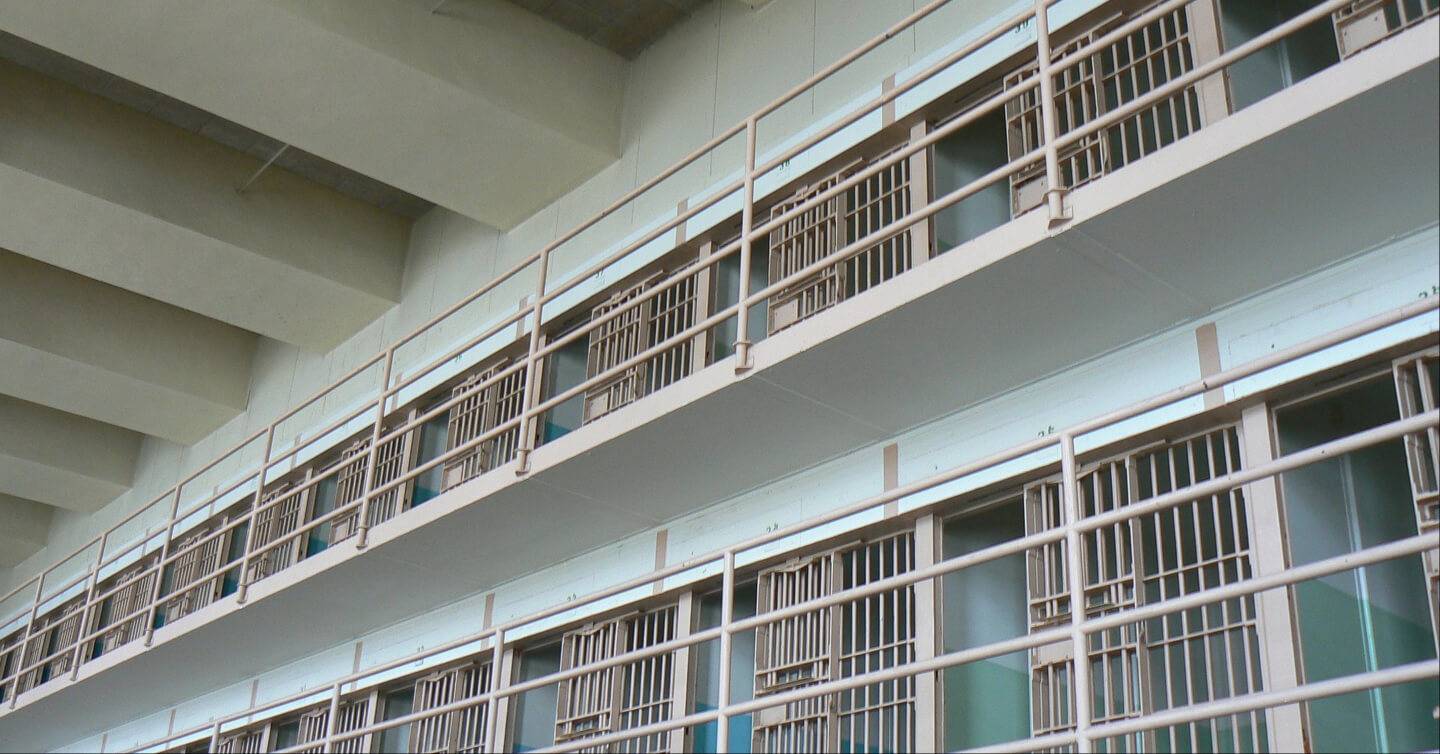 Drug Possession Penalties Depend on the Drug Classification

Approximately 1,155,610 individuals are arrested every year for drug law violations in the United States. However, 86.7% of these arrests are for possession of a controlled substance.

More importantly, possession of a controlled substance, especially in South Carolina, will have different penalties depending on the drug classification you are charged with. That is why if you or a loved one have found themselves in trouble for drug possession, continue to read the below post to learn more about the different drug possession penalties you may be facing.

Every state has regulations in place that prohibit the possession and use of a controlled substance. Or, in other words, drugs that are banned or regulated by the government. Yet, while these drug crime regulations vary state by state, most of these laws are based on the drug classification referred to in the federal Controlled Substances Act.

According to these laws, the government breaks down these controlled substances into five unique categories referred to as “Schedules,” which are represented by Roman numerals. However, each state also imposes different penalties based on the type of drug and the amount in possession. Plus, South Carolina also classifies these drugs based on the substances used in making these illegal drugs.

In South Carolina, there are five schedules for classifying controlled dangerous substances. Yet, while it is legal to have some of these drugs, it is only in circumstances when individuals have a valid prescription from a doctor.

These different Schedules include the following:

However, it is also important to point out that this list does not indicate every type of drug that can fit into these schedules. That is why it is always important to check the regulations regarding what Schedule a drug will fit into. Or, if you cannot find the answer you are looking for, it may also be in your best interest to reach out to an experienced criminal defense lawyer. These legal professionals can review these laws and figure out what charges you may be facing.

Schedule I and II Narcotics

As mentioned above, Schedule I and II narcotics involve drugs with a high potential for abuse, including lysergic acid diethylamide (LSD) and heroin.

Generally, possessing one of these narcotics is considered a misdemeanor, and penalties typically include the following:

If you are found in possession of any other Schedule I, II, III, IV, or V controlled substance, you may be looking at a misdemeanor charge, except for cocaine.

And according to South Carolina laws, penalties usually include the following:

If you are found to be in possession of cocaine, you can be looking at significant drug charges and harsh penalties. According to the SC Code, these penalties include:

Plus, if you are found to be in possession of more than one gram of cocaine, the court will likely presume you had an intent to sell, which will result in more severe fines and penalties.

Drug possession convictions can result in periods of incarceration and significant penalties that can forever change your life. And unfortunately, feigning ignorance will not be a good excuse to get out of these punishments.

For instance, many people that travel from a state that allows possession of marijuana may assume that it is legal to have it in South Carolina. However, medical marijuana is not legal in SC, even if you have a valid prescription from another state, and if you are caught, you can be looking at several issues, including possession charges and a criminal record.

As a result, if you are facing drug charges for drug possession, do not wait any longer to get the legal advice you need. Instead, reach out to an experienced criminal defense lawyer today. These lawyers can review the facts of your case, explain your legal options and what criminal charges you may be going up against, and help fight for your rights.