Home » Can You Get a DUI for Drugs? Here’s All You Need to Know 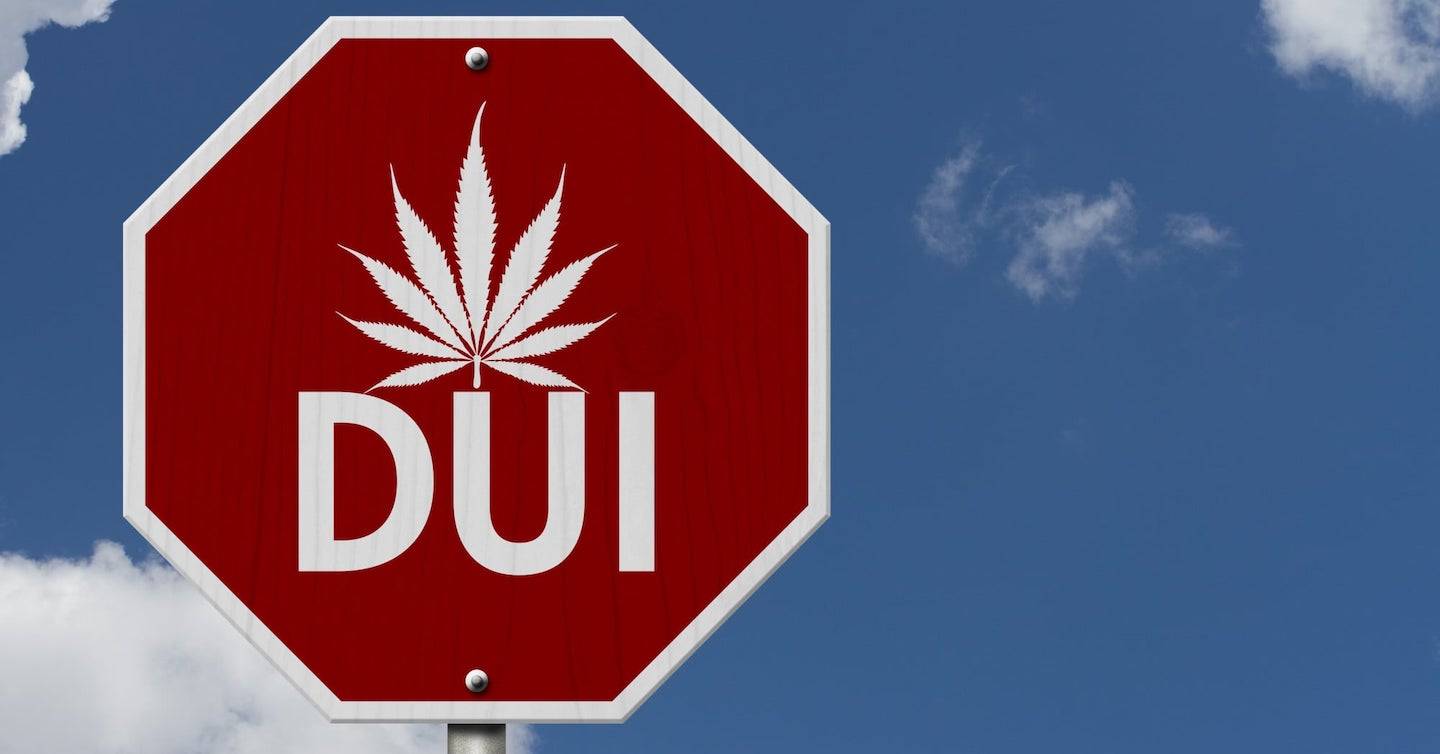 When you receive a DUI for drugs in South Carolina, it may result in administrative penalties by the Department of Motor Vehicles including suspension of your driver’s license.

Do not assume that having a prescription medication in your system will clear you of wrongdoing. Regardless of its necessity for your health, if your driving is “impaired” or “influenced” by the medication you can receive a drug DUI.

The lifetime impact of drug charges can be substantial. The first thing to do when you receive a DUI for drugs is to contact a Columbia, South Carolina attorney for a consultation.

Read on to learn everything you need to know about the impact of a DUI for drugs.

Requirements of a DUI for Drugs Charge

For law enforcement to charge you with a DUI, you must be 1) driving or operating a motor vehicle, 2) while your ability to do so is materially or appreciably impaired, 3) due to the consumption of alcohol or drugs.

What many people do not realize is that it is criminal behavior to operate a motor vehicle under the influence of legal medication. They can be over-the-counter drugs or a prescription from your doctor. If a law enforcement officer suspects you are driving under the influence of drugs they may conduct a field sobriety test.

The definition of impairment according to the National Highway Traffic Safety Administration is a condition resulting in a person driving differently and with less safety than normal. The signs of impairment include dizziness, low hand-eye coordination, slow reaction time, and extreme drowsiness.

To prove impairment under drugs, the law enforcement officer will use the following criteria:

You may be transported to a medical facility for a urine or blood test to determine the level of drugs in your system.

Marijuana has no inference level, meaning there is no level that is acceptable, any amount is driving under the influence. When you have a prescription there is no charge for possession of drugs including Xanax, Valium, Ativan, and Adderall. You may receive a DUI charge if you drive with prescription drugs in your system and an officer believes you to be impaired.

Whether your drug impairment is due to legal or illegal substances, you may receive a DUI charge.

The South Carolina Code of Laws, Title 56, Section 56-2930 sets forth the penalties for operating a motor vehicle under the influence of alcohol or drugs. The severity of drug charges depends on the type of drug and its quantity.

Be aware that you have the ability to challenge drug test results. Reasons your attorney may challenge your drug test include:

Other factors may include whether there is an assumption of impairment because of a substance in your blood. This may be a reason for dismissal if your medical practitioner testifies that the medication does not impair your abilities.

Talk to a DUI Attorney

If you do not have an attorney and are brought before the court on a DUI for drugs charge enter a plea of not guilty. This allows you time to secure a DUI attorney. The attorney will review the charges and evidence to provide you with your best legal options.

The Law Office of David B. Tarr is knowledgeable in criminal and DUI law and will work to obtain the best resolution possible. Especially if you are a college student who’s found yourself needing a local lawyer, contact the Law Office of David B. Tarr to make sure you receive the best possible outcome on your case. Call 803-238-7967 now or use our online form to schedule a free consultation.

Posted in DUI in SC