Home » Ranked: The 4 Most Common Drug Offenses in South Carolina 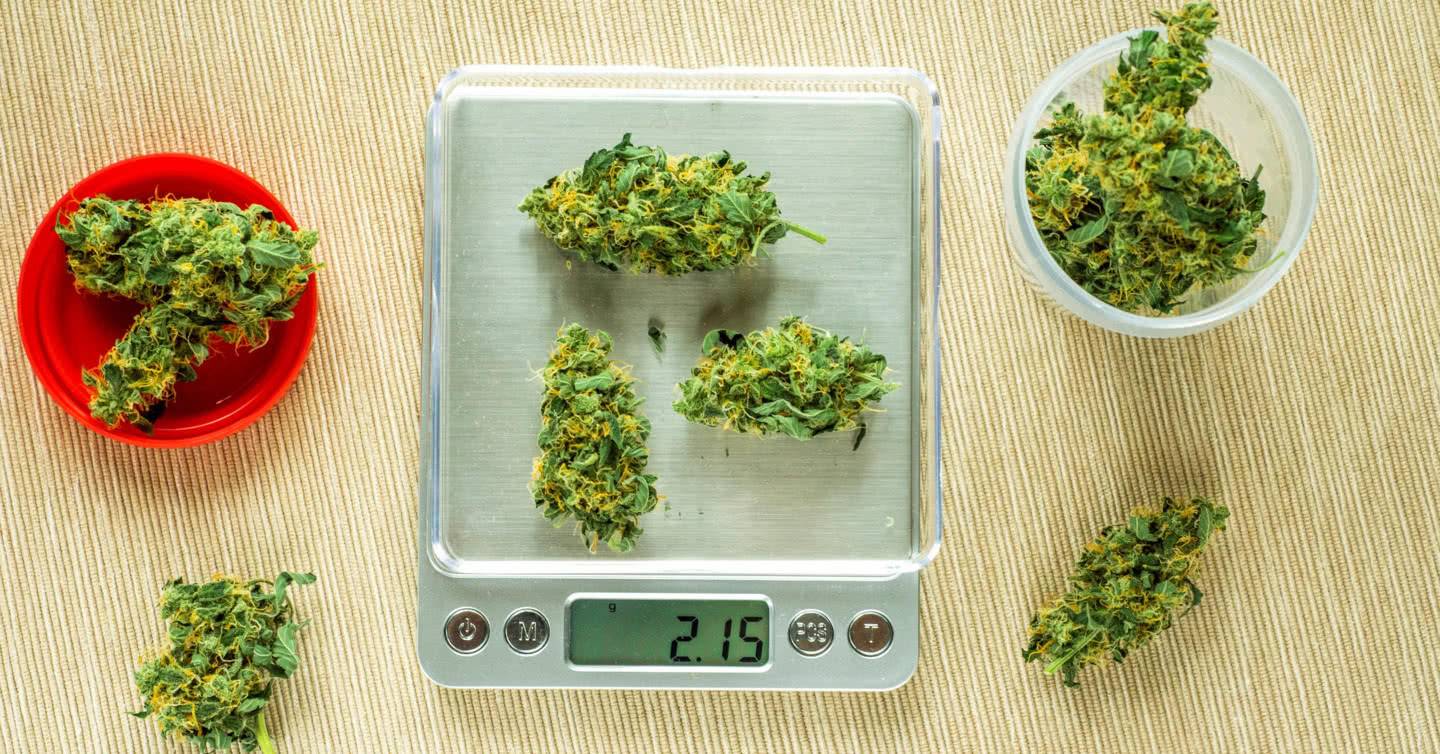 Over half a million people are incarcerated for drug offenses in the United States of America. Additionally, the police make over a million arrests on drug possession charges alone in a given year.

Other drug offenses include drug trafficking, manufacturing of drugs, distribution of drugs, and DUIs.

This article looks at the most common drug offenses in South Carolina, outlining the various laws that apply to them.

1. Actual or Constructive Possession of Drugs

Constructive possession refers to the concept that an individual can be in possession of a substance, even when that substance is not on his or her person. For example, an individual could be storing drugs in a box buried in their backyard..

Trafficking is nothing but the possession of a drug in a certain quantity. This quantity is specified by the drug offense laws of South Carolina and varies from one illegal substance to another.

The use, sale, or creation of these drugs at or above the amounts specified qualifies as drug trafficking in South Carolina. Your sentence or penalty will vary according to the amount involved. The punishment will likely be directly proportional to the quantities involved.

3. Possession With Intent to Distribute

To be charged with the offense of possession with intent to distribute requires two elements:

Now, the threshold weight for each drug is significantly lower than the minimum requirement for trafficking. For example, the minimum threshold for cocaine is just 1 gram when considering PWID, but increases to 10 grams under drug trafficking laws.

A jury may consider the surrounding circumstances to evaluate whether or not there was the intention to distribute the drugs involved. Investigations may uncover packaging material, weighing scales, and ongoing distributions, which could further incriminate the defendants.

Another widespread drug-related offense is driving under the influence. If you are operating a motor vehicle with an impaired ability to do so, and such impairment is caused due to the influence of drugs, you can be charged with a DUI in South Carolina.

The drugs in question can also include prescription drugs like Xanax or Adderall, in addition to illegal substances like cocaine or heroin.

Under these laws, every driver is assumed to give “implied consent” to the testing of their blood, urine, or breath to determine drug or alcohol content. There is no specified limit set by the law. Rather, it is on the officials to determine whether the drug in question causes impairment.

However, in the case of alcohol, the limit is set at BAC 0.08 percent or higher.

If you or someone you know is charged with drug offenses, know that all hope is not lost. You can always work with a qualified criminal defense attorney to craft a good defense and reduce your sentence, or clear your name of all charges, altogether.